Seaside surgeon honored in 40 Under 40 program 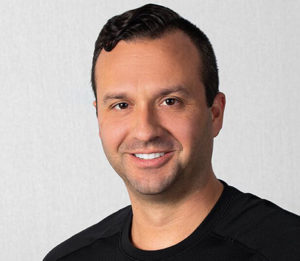 We won’t give away his age, if you really want to know, read the article. But we do congratulate Dr. Wallace on achieving this distinction as one of Southwest Florida’s young leaders!

“Since moving to Naples in 2014, Dr. Wallace has progressed to being a very well-respected orthopedic surgeon in the Southwest Florida area, especially at his younger age,” says his nominator.

Wallace has also been at the ready for numerous athletes in a variety of sports. Commitments include head team surgeon for Ave Maria collegiate and club sports (pro-bono), the USTA/ITF World Tennis Tour Tournament in Naples, Everblades hockey team, and the GBE Shootout golf tournament in Naples.

Wallace and his wife, Lisa Fende Wallace, a trainer at Orange Theory Fitness, have a son, Tristan. They also have two Great Danes and are huge Cleveland sports fans.